I think I may be turning into an elf ...

I've been busting my patooti making holiday ornaments and decor. The house looks like the glitter fairy molted all over it; and my hands ... my poor hands! 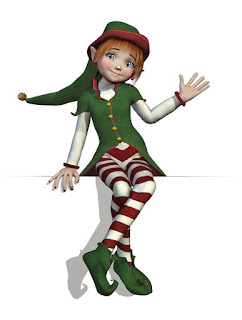 They are so dried out from paper and glue and mod podge and glitter.
Do you think Santa springs for mani-pedis for his elves after the holiday rush?  He should also throw in some massages for their poor aching shoulders and necks from  scrunching over their work.
This last batch of holiday craftiness was inspired by a few things:  First, a friend of mine had a holiday party last night.  We were all told to make an ornament that represented ourselves.
The idea was you all bring your ornaments, and then everyone has to guess whose ornament is whose.  So the concept was to make something that truly represents who you are.
What a great idea! My friend gave prizes to the top guessers, and it was harder than anyone thought it would be. I did not even come close.  Another fun way would be to give prizes for the ornaments that get the most correct guesses. I wouldn't have won that way either but I came closer!
This is the ornament I made: 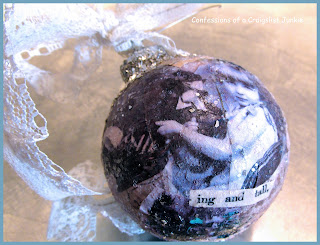 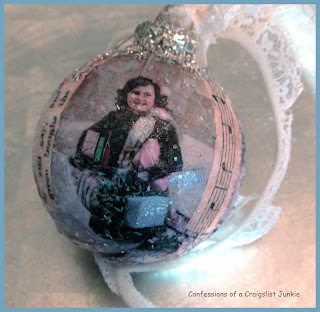 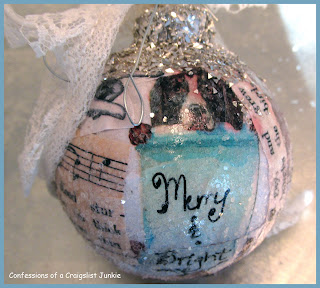 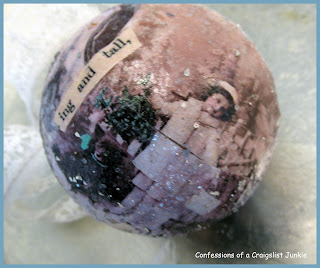 I used vintage images of a girl at a typewriter with a stuffed cat on her lap to represent me at the computer, where I spend half my life, with either a dog or a cat nearby; another of a girl laden down with shopping bags; a couple of dogs--I couldn't fit three dogs and three cats on the ornament--words, and music.
Here are some of the ornaments people brought.  You can see it was a creative bunch! 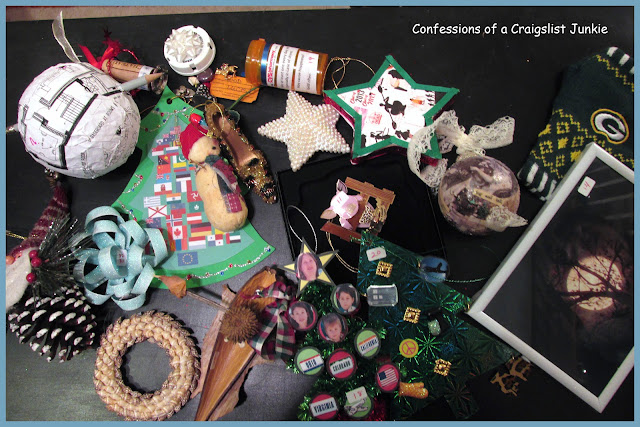 One of my favorites was the one my friend Lynn brought.  It's a pill bottle filled with her prescription for happiness.  When you open it up you find little charms of things like children, hens, horses, a shell from the beach, a raffle ticket to indicate her good luck, a little woman doll to represent the women she helps through her various charity work, her dog's tag, etc.  This one was easy for me to guess because it was so original and so Lynn! 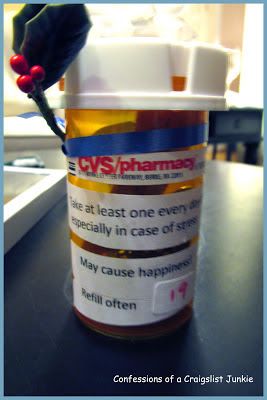 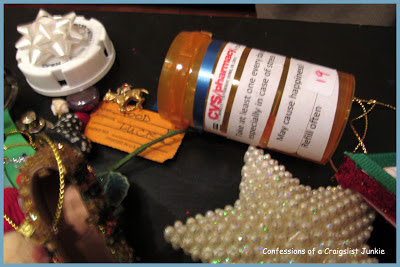 Other crafty inspiration came from Janet at the Empty Nest and Cassie at Primitive and Proper.  They both made cute Christmas Tree holiday decorations using brush trees.
I first saw Cassie's on one of her blog posts, and she made hers with tea cups.  Then I went to Janet's shop to pick up a rug and some paint and saw ones she made with wine glasses.
(And by-the-way if you live anywhere around the Warrenton, VA area, be sure to stop by The Empty Nest if you haven't already -- the store is all decked-out for the holidays and filled with goodies.  I felt like a kid in a candy store!)
I stole adapted their ideas ... 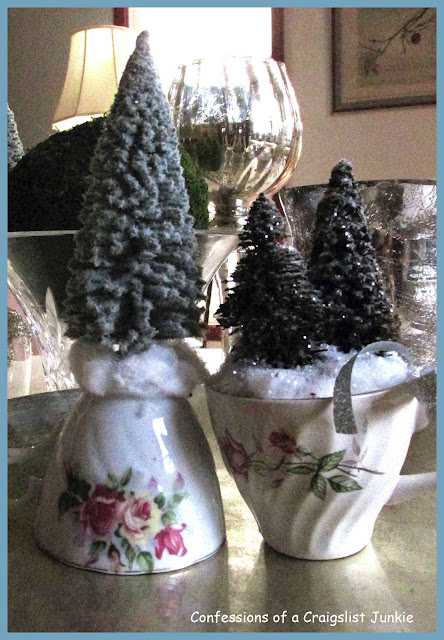 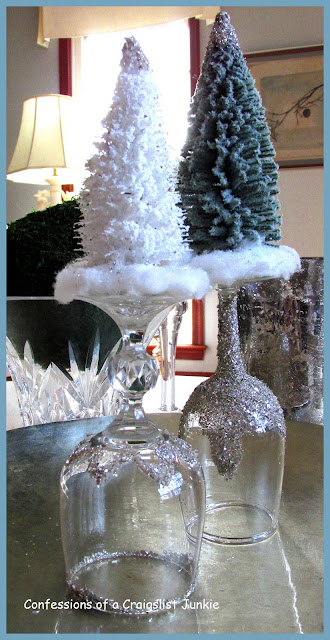 And then added a couple of my own with some vintage low candleholders. 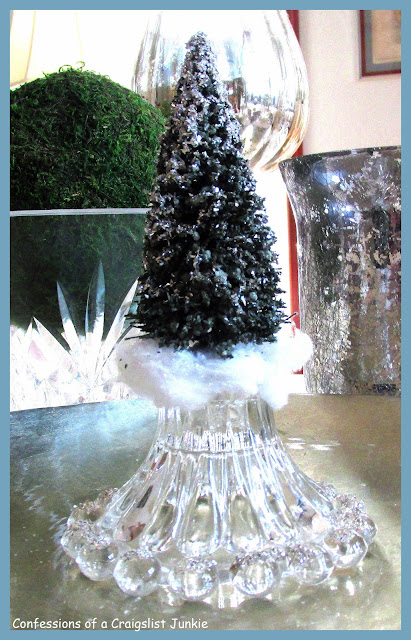 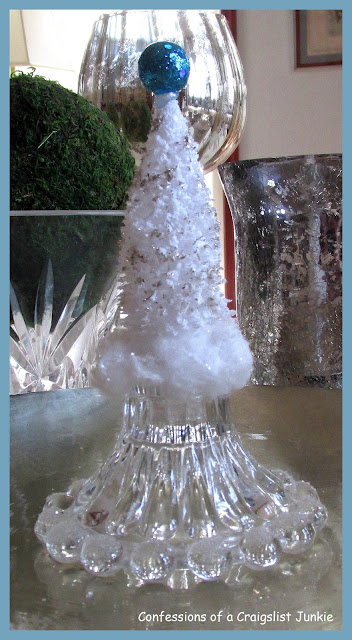 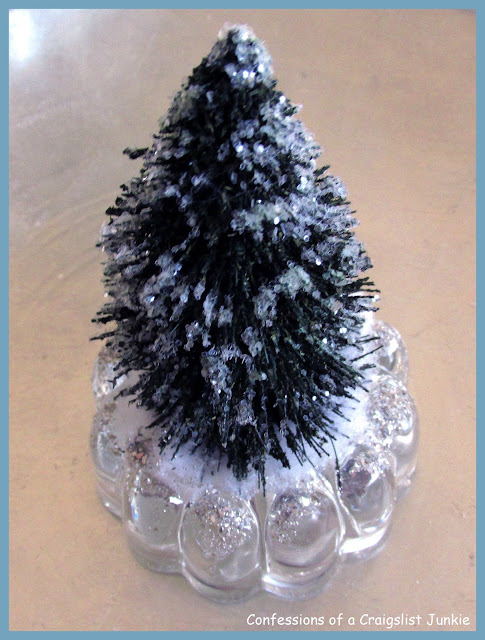 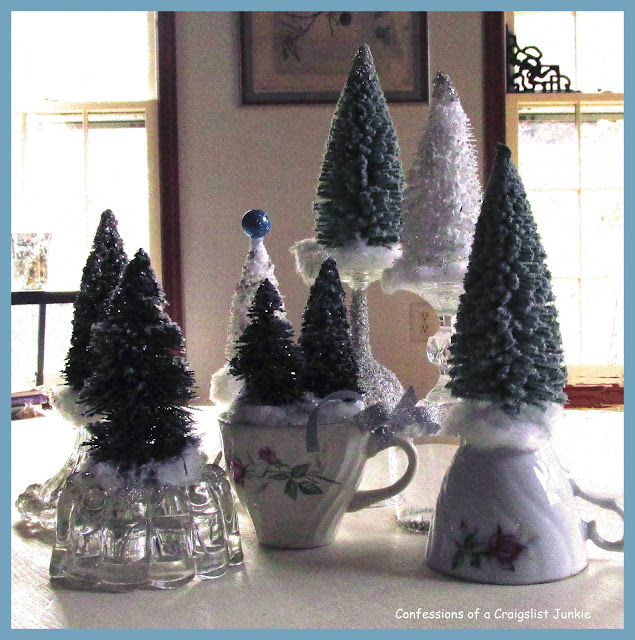 These were fun to make to make, and could be a good project with kids, as long as you did the hot glue work.
Not that that's any insurance there won't be any accidents!  I burnt the heck out of my left index finger and I still don't have any feeling at the top of it. (Yes, I am a klutz.) The kids could help with deciding what trees go with what holders, decorating and glitterizing.

I also made these sparkly little banners ...

And some cones and ornaments for Mr. P's Emporium. 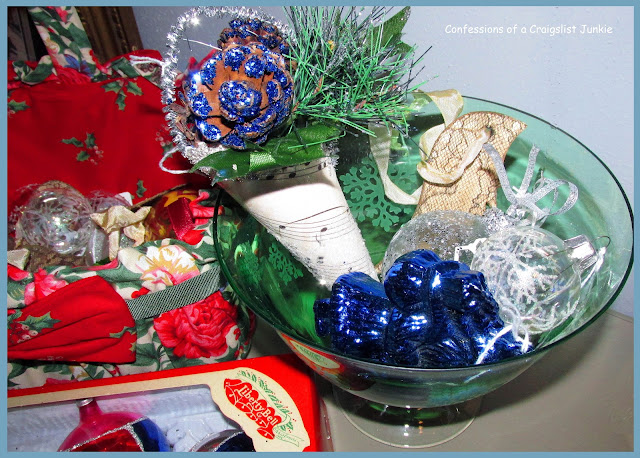 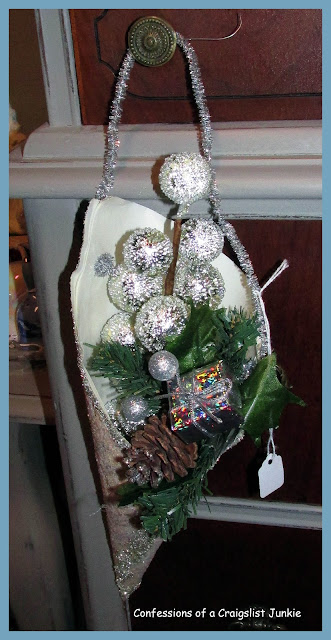 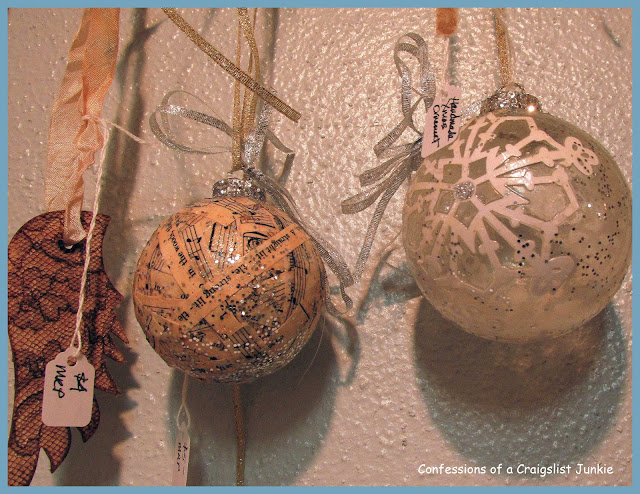 I have a couple more ornaments to make as gifts, then I'm packing the craft stuff away and moving on to decorating the house.
Yes that's right ... it's December 2nd and the house has not been decorated yet.  Unless you consider glitter-covered floors, furniture, and dogs with a few speckles decoration.
I should be thrown out of blogland.
At least I got the Thanksgiving decorations down over the weekend.
Sigh.  An elf's work is never done! 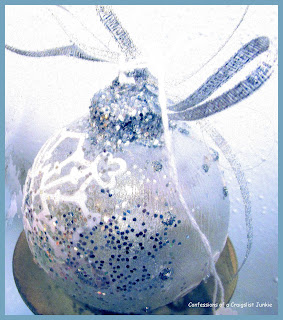 Posted by deborah@confessions of a craigslist junkie at 7:45 PM 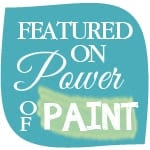 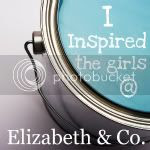 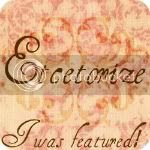 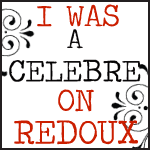